Is an Axial Flux motor right for me?

Is an Axial Flux motor right for me?

What is an Axial Flux motor? Put simply, an axial flux permanent magnet synchronous motor (AF-PMSM) is a motor in which the magnetic flux is oriented axially in reference to the shaft rotation direction.

The motor is constituted of at least one rotor and one stator, where normally the rotor has surface-mounted magnets attached to a rotor yoke, and the stator is made of coils placed on a ferromagnetic or non-ferromagnetic core.

At Fisher & Paykel Technologies, we want to help you to deliver optimal value to your customers with customised solutions to fit your needs.

Axial Flux technology is far from new, having been around since the very first electromagnetic motors were designed and built over 200 years ago. The concept was first researched and patented by Nikola Tesla in 1889. There has been somewhat of a resurgence since the 1970s, and with the advancement of technology combined with improvements on magnetic materials and manufacturing processes, we are starting to see AF become an attractive option once again for some applications.

What are Axial Flux motors commonly used for?

Axial Flux motor technology was often commonly used in many stationary applications such as elevators and agricultural equipment, and smaller versions used in HDDs. Having relatively high torque in a compact envelope, caused by the big diameter and low saturation make this technology ideal for applications where this performance characteristic is required.

Some examples of suitable applications include low-speed/high-torque traction, automotive and e-mobility related. They are also well suited to laundry appliances. Compact and lightweight properties, combined with a high torque to weight ratio makes them favourable for electric airplanes and vehicles (EV's).

Axial Flux motor technology can come with its share of challenges, specifically in the areas of winding and manufacturing. It can be challenging to keep a uniform air gap between the rotor and the stator, due to the strong magnetic forces between them. Compared to a radial equivalent, there could also be higher costs involved, with added design and production challenges to be considered.


Talk to us about your individual requirements and how we can assist you with motor design and manufacture.

Is this type of motor right for me?

With the recent rise of axial flux's popularity, there may be reasons to consider the technology, depending on the requirements of your application. These include, but are not limited to;

Some motor manufacturers are now producing yokeless axial flux motors, which feature an even more compact, space-saving design that can provide a higher power density than other topologies.

From what we know about the imminent return of axial flux permanent magnet motors back into the mainstream, it is fair to say that we will be talking about the technology a lot more from now on. So, will an axial flux motor be right for your application? Perhaps, depending on its individual requirements and where the EV market is for example, it is a possibility. As mentioned, with the technology moving from niche use to more everyday applications, it could also become a dominant player in the EV traction market in years to come.  We think this option will definitely be one to watch over the coming years. 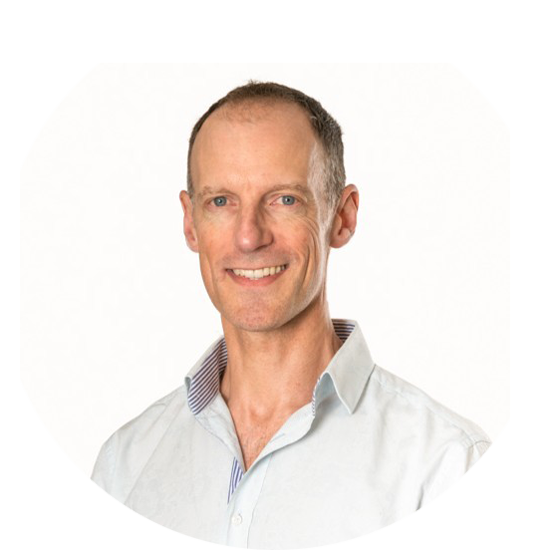 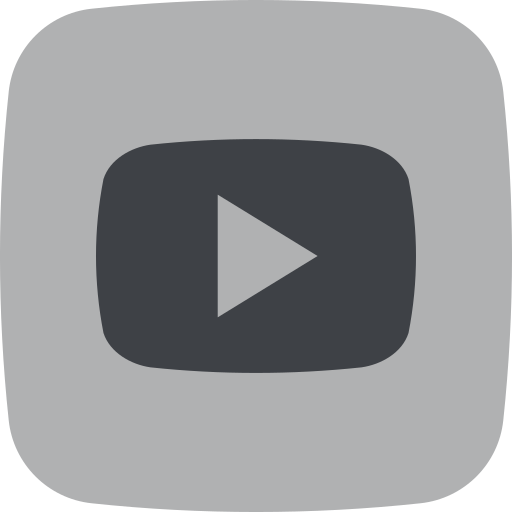